In October 2012, our family doctor endorsed me to a liver specialist to check why I had very high levels of enzymes (ALT-99 , AST - 55). So in November 2012, I underwent a liver biopsy and was diagnosed with NASH (Stage 4/4) and cirrhosis.

This diagnosis came to me as a surprise since I never drank nor smoked in my life, however I lived a not so - healthy life because of my diabetes. I thought having type 2 diabetes for 3 years now may have triggered my liver disease. My specialist doctor told me liver disease is irreversible and will progress to liver failure, then to cancer in time if not properly addressed and taken care of. No medicine was prescribed by my doctor but only to exercise regularly, follow a healthy diet and take Vitamins D, E.

This caused me frustrations, sleepless nights and anxieties because I have four (4) children to care for. So I started to google about NASH and Cirrhosis with the thought that I would find something helpful about the disease, then I came across the YHK website. I read all the information about YHK over and over again and ultimately decided to try it. So I ordered YHK sometime in October 2013 and received the boxes a few days later. So I started taking 6 tabs a day. As suggested in the website, I had my lab tests done after a month, Nov 16, 2013 and the results showed my ALT - 32 and AST – 40, then I thought “it was a great improvement”.

I was so happy with the results after taking the YHK. It shows how effective it is and even easy to swallow considering its size. My compliments to the company for the short delivery time as well as having helped liver patients improved their well-being after taking YHK as I read from their testimonials. Though it was a bit pricey, I would still go for it after having improved liver functions. Hereafter, I plan to take 4 tabs a day of YHK which I hope will reverse the cirrhosis disease in time. With such experience, I strongly recommend YHK to those who have the same liver issues as I have. 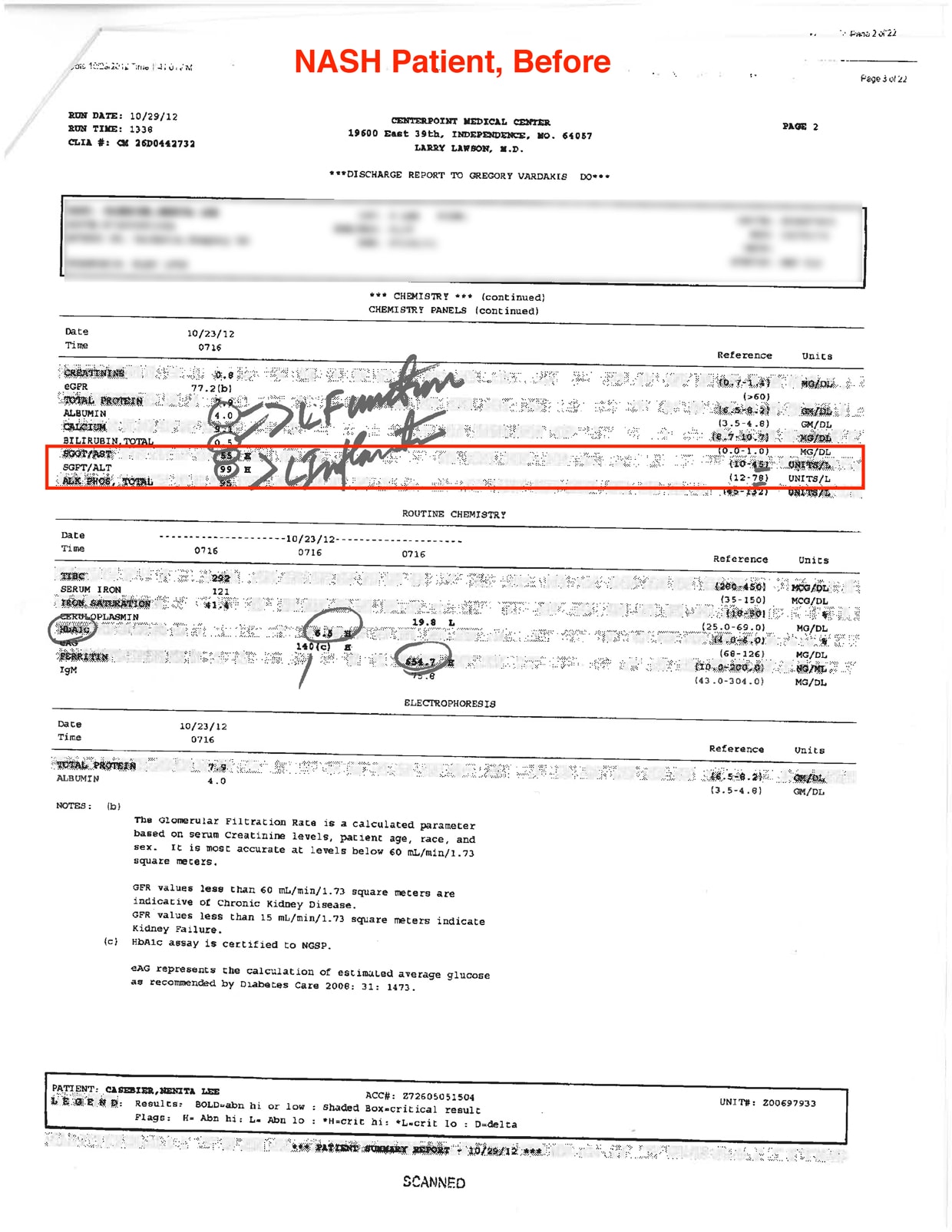 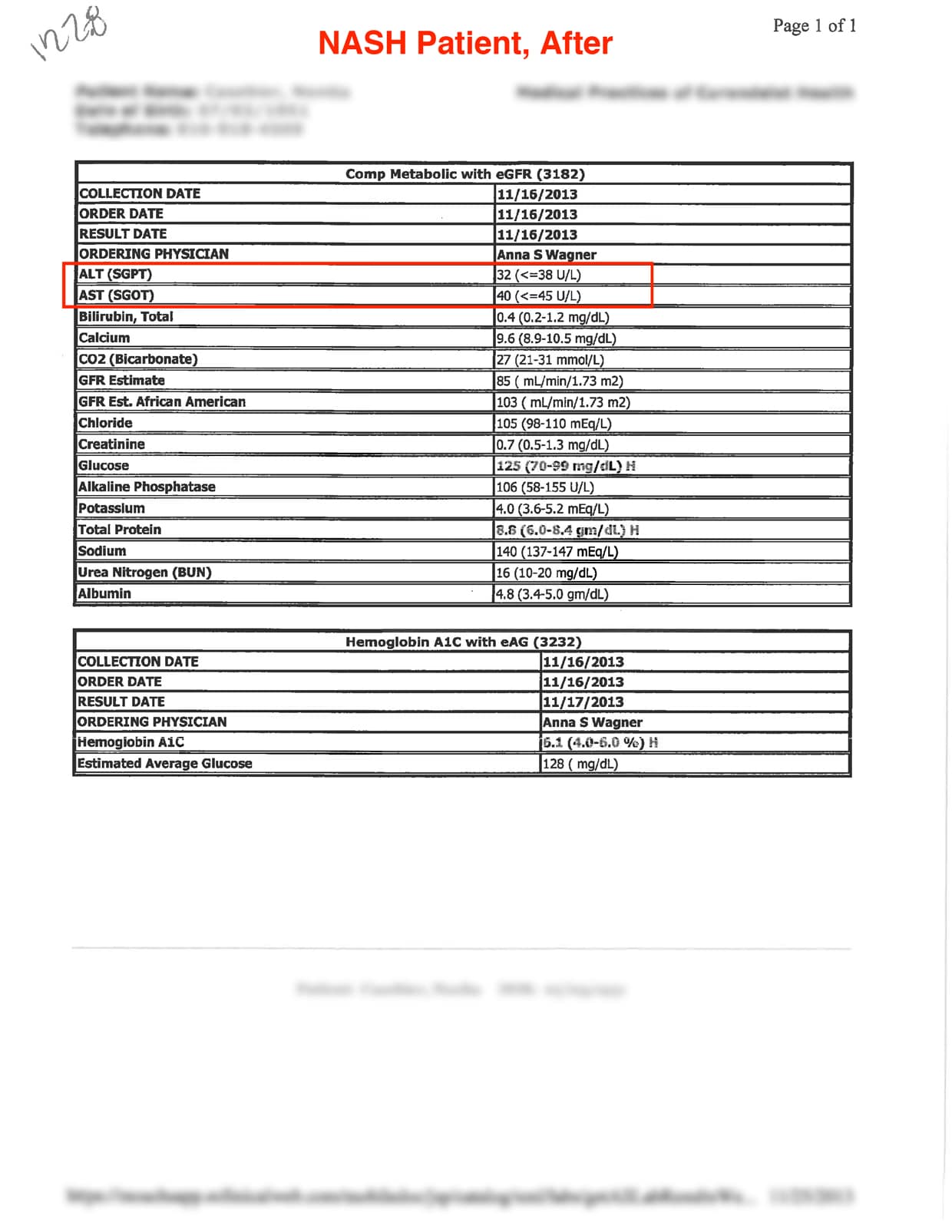 * All reviews are provided by actual users of YHK and should be used as reference purposes only, as each individual health condition is different, results may vary. 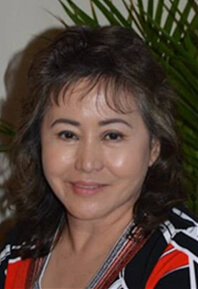